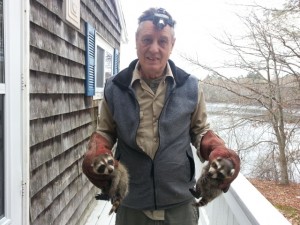 In 1991, Rodney Willette used his knowledge of the Cape’s wildlife to build a successful animal control business called Problem Animal Control. Rodney’s son, Erik, began to work beside his dad as a teenager, earned his pesticide license in 2000 and added insect control to the business. Today, the father/son team of All Calls Pest has been protecting Cape Codders’ homes for nearly 20 years.